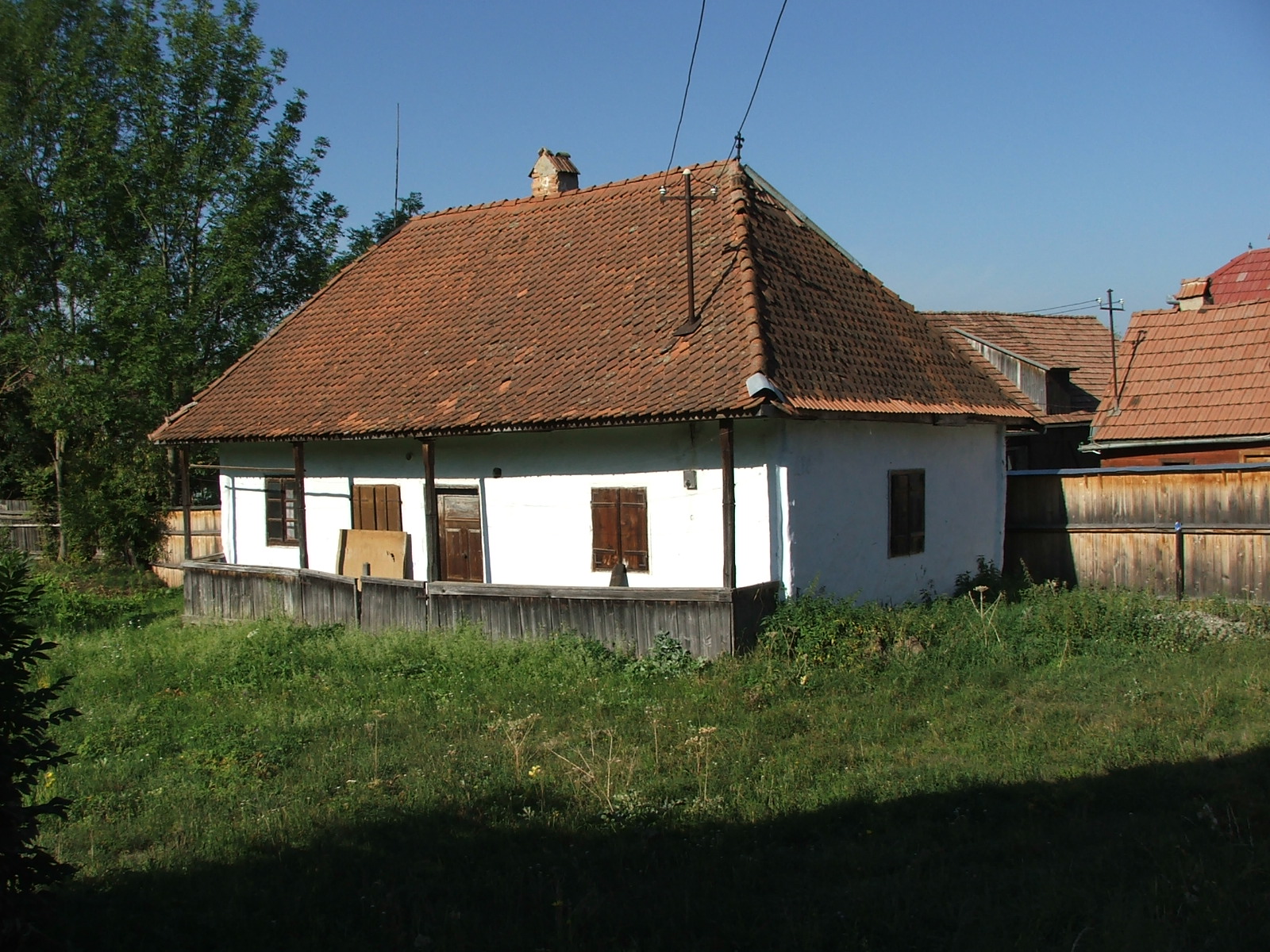 Nicolești (Csíkszentmiklós) is located in the valley of the Szentmiklós stream, in the eastern part of the Upper Ciuc (Felcsík) Basin. The nearest town is Miercurea Ciuc (Csíkszereda), 11 km away.

The village is an elongated valley village. The street network is based on three main streets: highway 12/A (Szeredás Street), Templom Street and Kicsid Street, from which branch off to side streets and dead-end streets. The subdivisions of the municipality are named after the inhabitants. The three larger units are Alszeg, Középszeg and Felszeg. At the intersections of the major streets there are common wells used by the inhabitants of the streets.

On the plot, the houses are placed on the street frontage, sometimes with small front gardens. The barns were built transversely, separating the courtyard from the garden. Other farm buildings are aligned in the extension of the house or built opposite the house (summerhouse, woodshed, other farm outbuildings). Wells are in most cases located on the boundary of the plot, so that they can be used by two households.