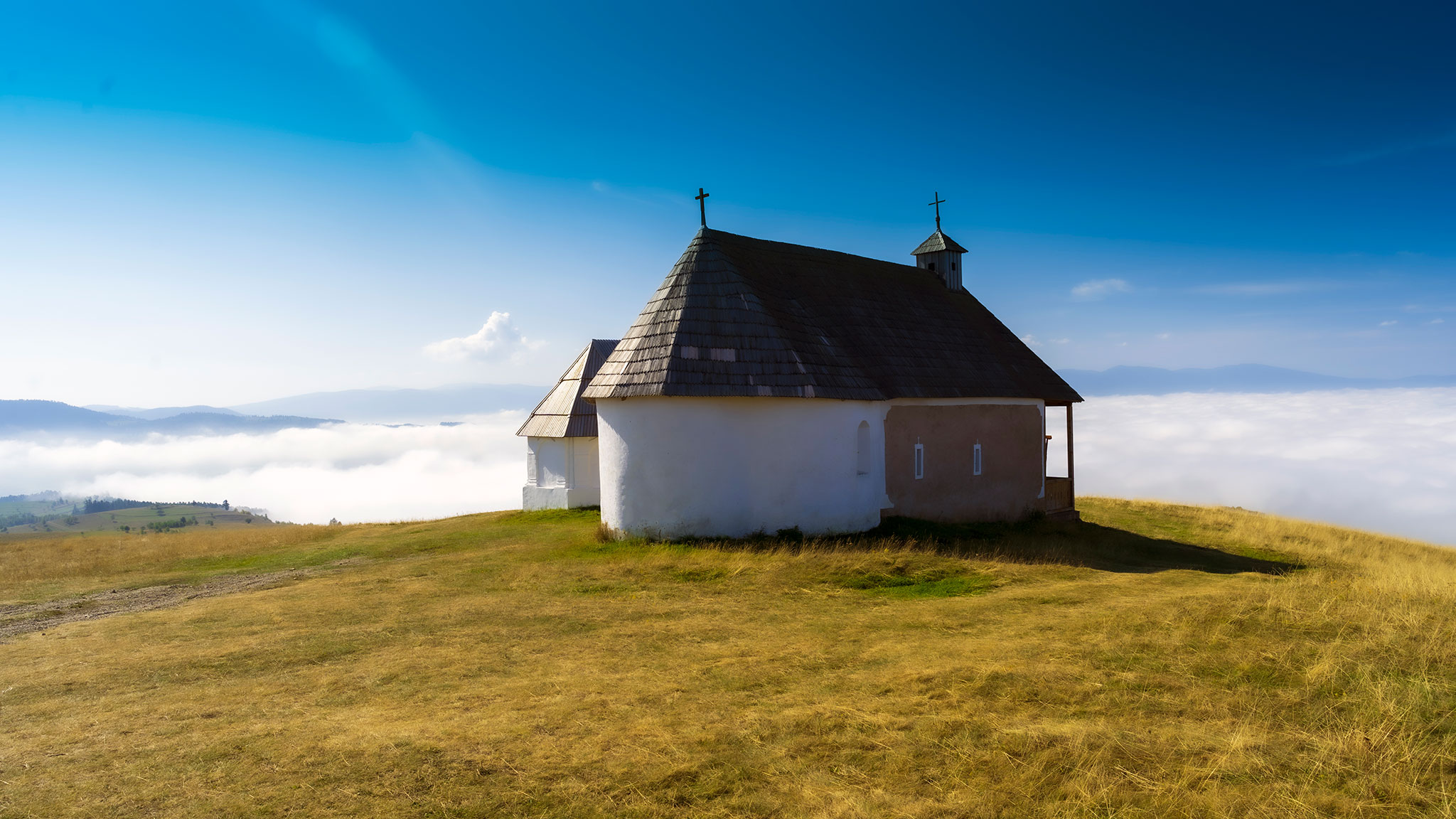 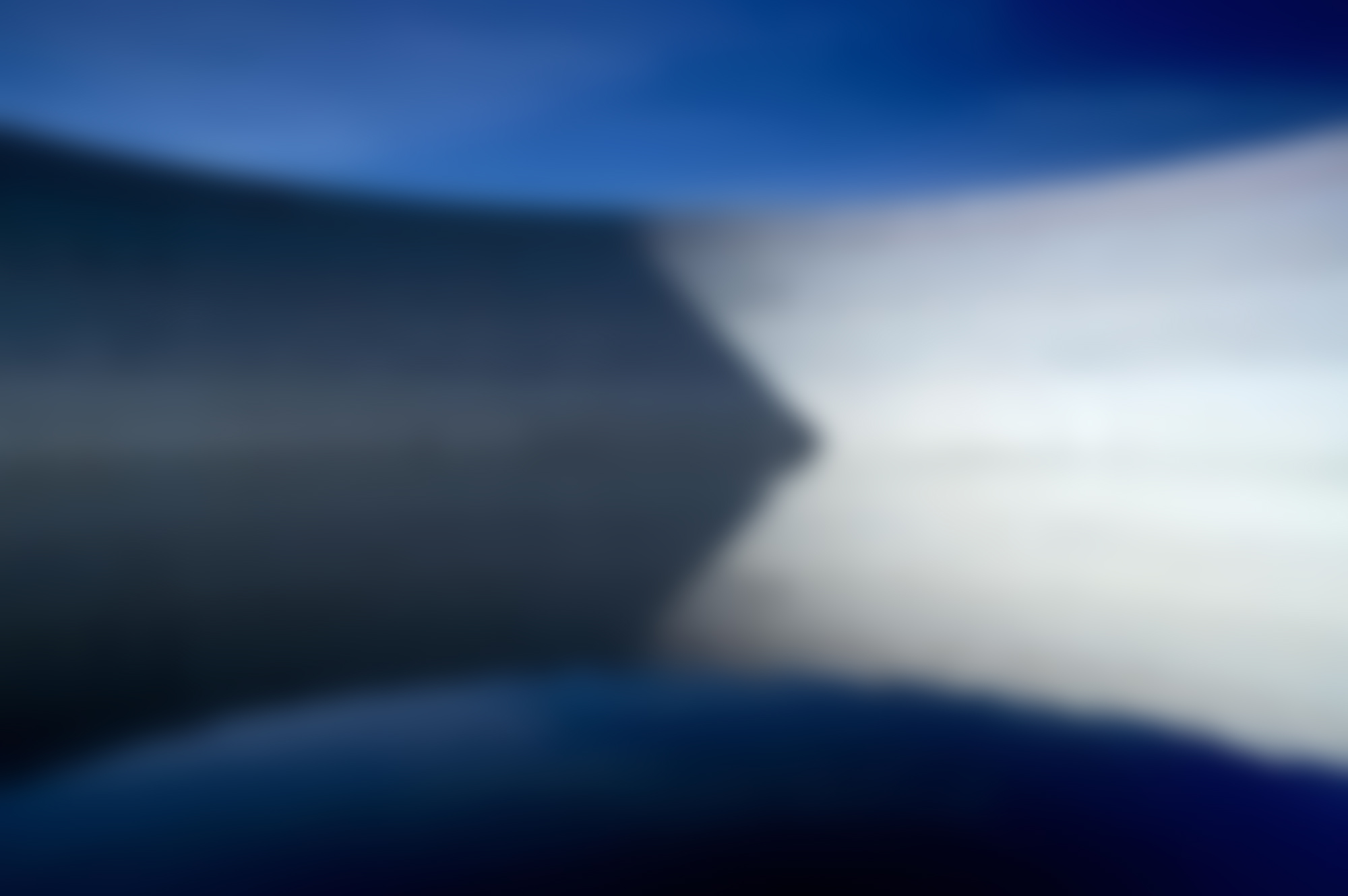 Harghita County Council is constantly dealing with capitalizing on the architectural potential of the county.
The professional programs of the Chief Architect Directorate and of the Department for the Protection of Historical Monuments were designed as follows: research, rescue, development. 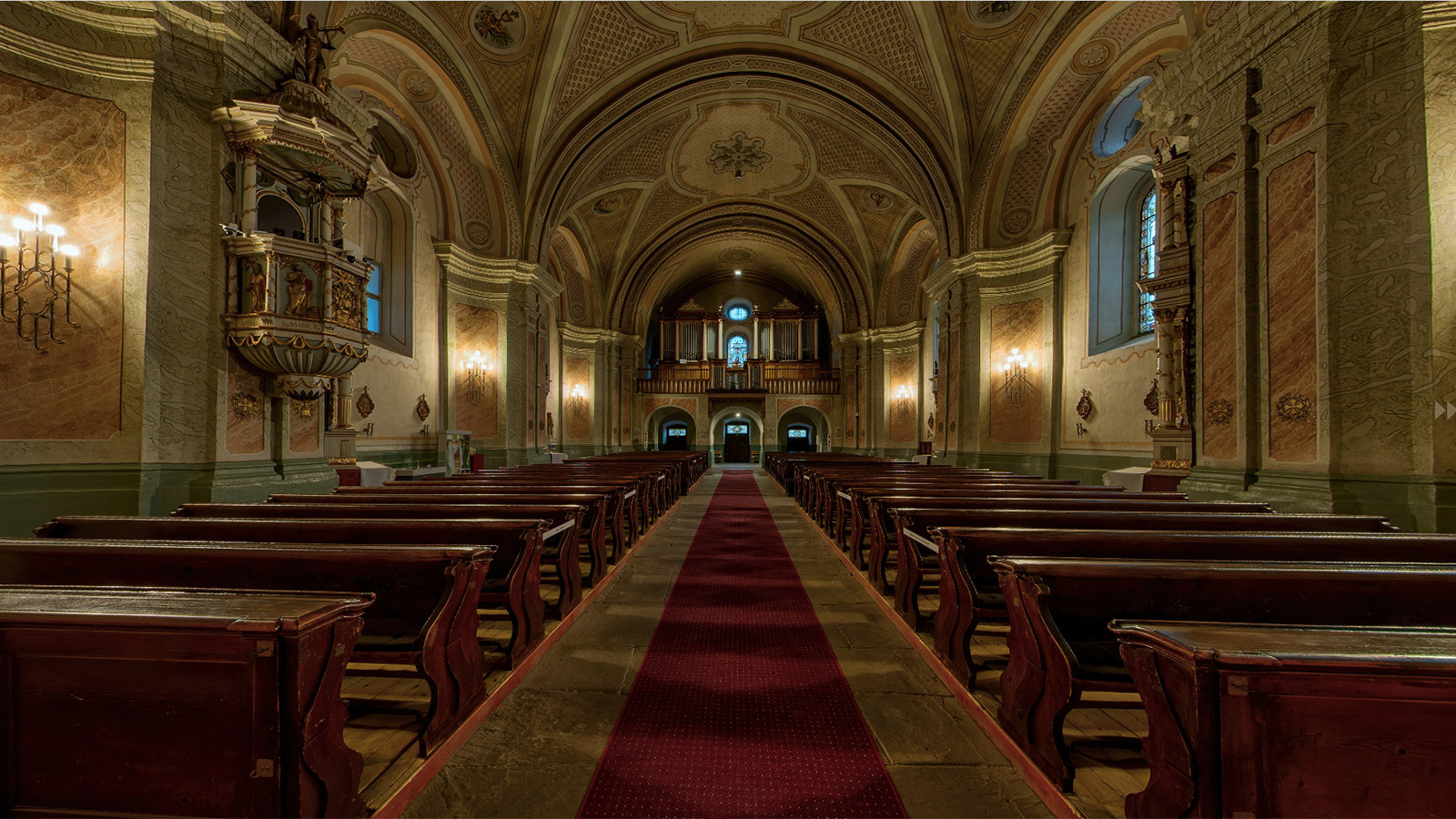 We don’t know the exact date when the original church was built but we have information on the first reconstruction of the church between 1442 and 1448 due to Tatar invasion.

In that period a bigger Gothic church and a small Gothic monastery were constructed. János Hunyadi, voivode of Transylvania, helped in the construction of the church in gratitude for winning the battle against the Turks in 1442. It was consecrated in 1448 in honour of Sarlós Boldogasszony.

The church with its Gothic style existed until 1802; its material was built into the present Baroque church. The construction of the Baroque Pilgrimage Church was started in 1804 according to the plan of the engineer Konstantin Schmidt. The furnishing was made by Miklós Papp, painter and sculptor from Brassó.

The most important creation of the Pilgrimage Church is the statue that represents the Virgin Mary. This was made of linden wood in Renaissance style between the years 1510 and 1515. The artist who created it is unknown. Its height is 227 cm and it is the highest of all statues known in the world. It represents the Lady Dressed in the Sun who has the moon under her feet and a wreath made of twelve stars around her head. There is also a crown on her head, in her right hand a scepter, in her left arm her Holy Son, the baby Jesus. In 1798 it was recognized as miraculous by the bishop Ignác Batthyány and he gave her the following name: “Wonderful and helpful Mother in protecting against heretics”.

The crypt was built in 1732 and expanded in 1838. In the crypt there are ashes of Franciscans, but long ago it was the burial place of laity benefactors of the monastery. The original bells of the Pilgrimage Church were brought down in December 17, 1916 by the army to be made into cannons. The new bells were brought in 1924.

The chapel was constructed in honour of Saint John of Nepomuk and was built by Imre Salamon in 1767. When they built the new church, the chapel of 4.44 m long and 3.27 m broad was transported to an empty place in front of the facade of the church. 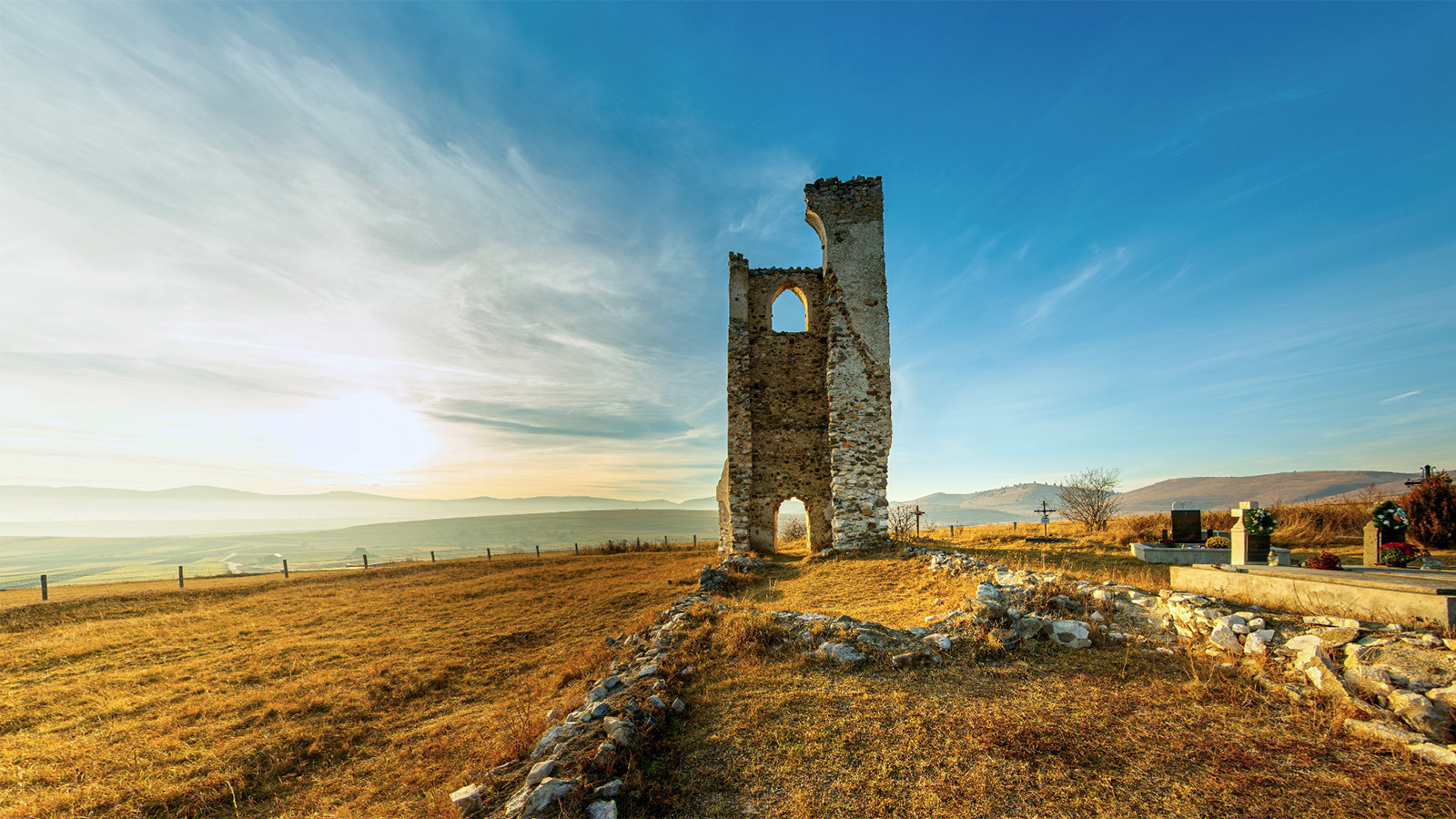 Csonkatorony, the remaining ruins of the tower of the medieval church in Tomeşti, are located on a hillside west of the village. The church tower, built from natural burnt stone and with the help of lime, bears the characteristics of the Gothic style, which can be seen on the lancet door and window frames.

Next to the long-struggling tower, which stands at an altitude of 11 meters, you can still see the foundation walls of the former one-ship church with polygon closure and a separate sacrament. Around the remaining ruins of the church, there is a cemetery on the hilltop that is still in use today.

Not so long ago, archeological excavations were started to gain a stronger understanding of this value of the older Tomeşti. 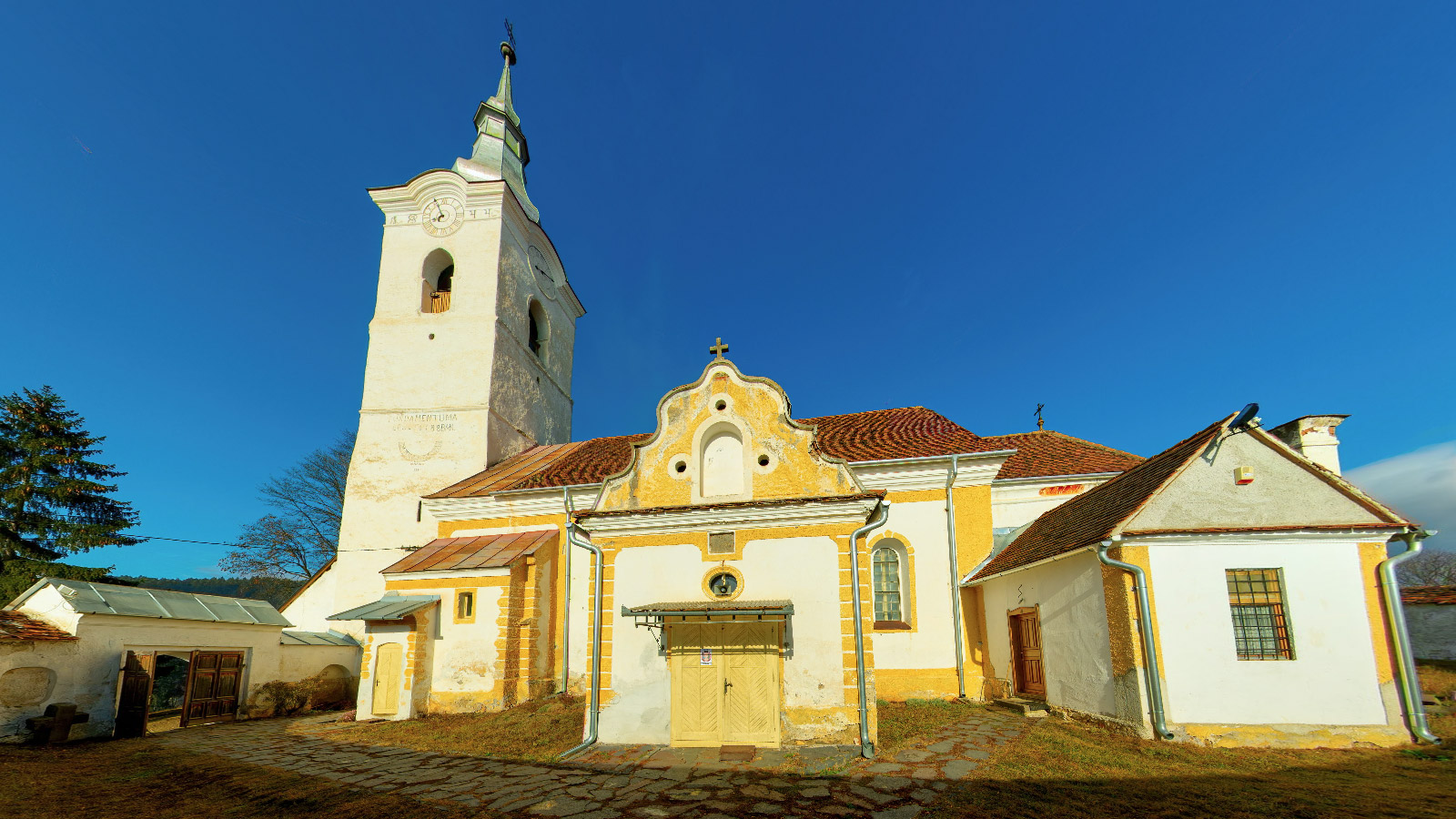 The Roman Catholic church in Gheorgheni is one of the beautiful monuments of the Romanesque period and the late Gothic, and is listed as a monument in the official list of monuments of Harghita County. The first church in the village was built in 1235, in a place traditionally called the Mine, where marble used to be mined. In the 15th century, a Gothic church was built to replace the Romanesque church.

The year 1400 is engraved in stone on the south side of the church, probably indicating the date of the reconstruction. The building consists of three distinct parts: the sanctuary, the main nave and the tower. The church is surrounded by a high stone wall.

The tower, built in 1488, has three bells: large, medium and small, and is now powered by a motor. The bells have huge windows and clocks above them. In recent years, they redid the floor, central heating has been introduced, a new amplification system has been installed, new benches have been made and the organ has been renovated.

The church houses a piece of a 13th-century sandstone baptismal font on display at the Historical Museum in Bucharest. In the old attic of the sacristy is a special medieval wall decoration with the figure of a running dog. Members of the Lazarus family are buried in the lower church. There are precious stone crosses in front of the church, the oldest dating from the 1660s. 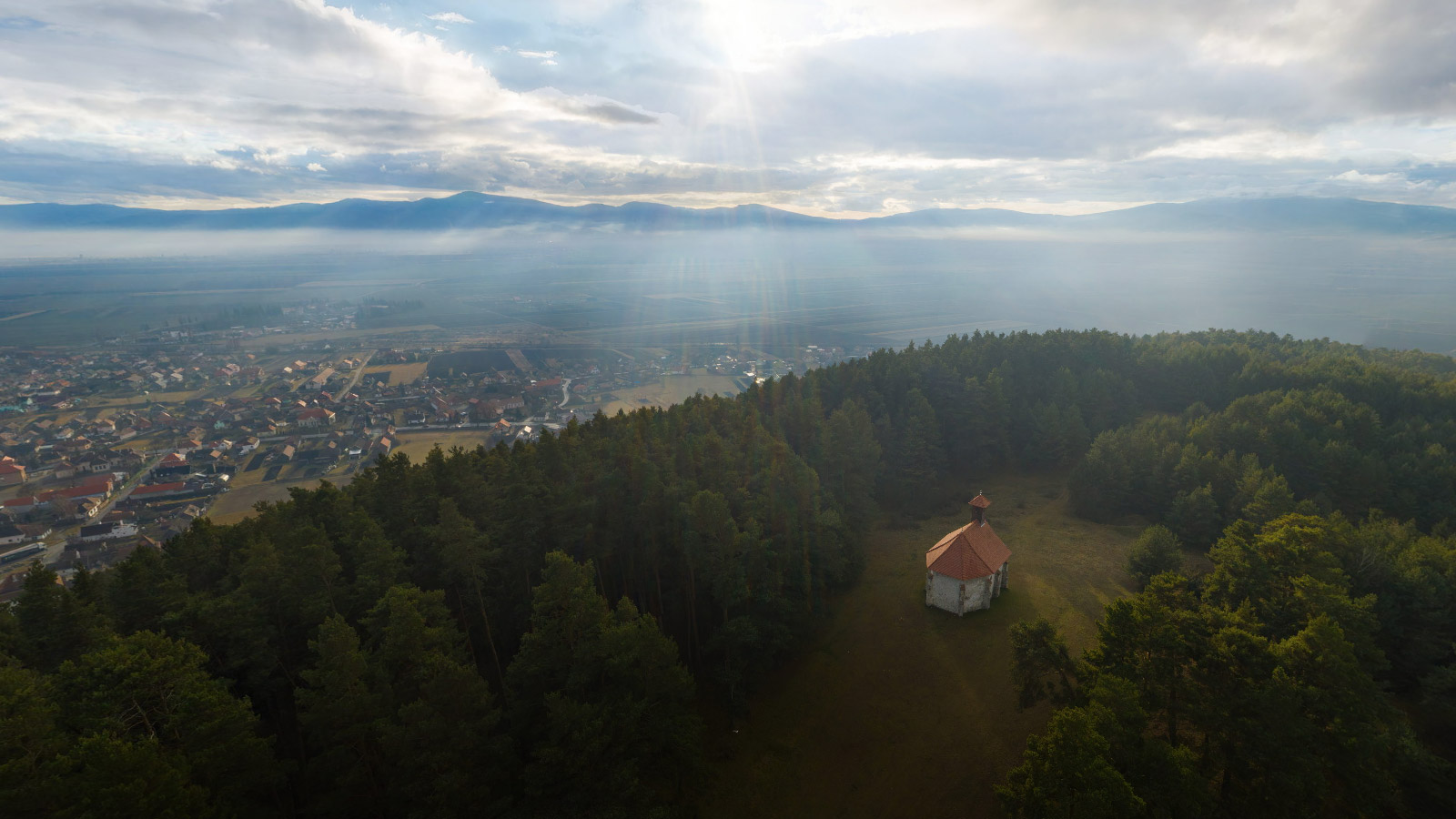 The Chapel of St. Anthony is located on the southern extension of the Szármány Hill (967 m) at an altitude of 870 m. The former 15th century pilgrimage site in Gheorgheni bears traces of late Gothic.

The place still has a special charm, with a beautiful view of the entire Gheorgheni Basin. During the 1700s, a major renovation took place, where to this day, every year in August, the people of Lăzarea make a pilgrimage.

The official list of monuments of Harghita County (1992) registers it as a monument. 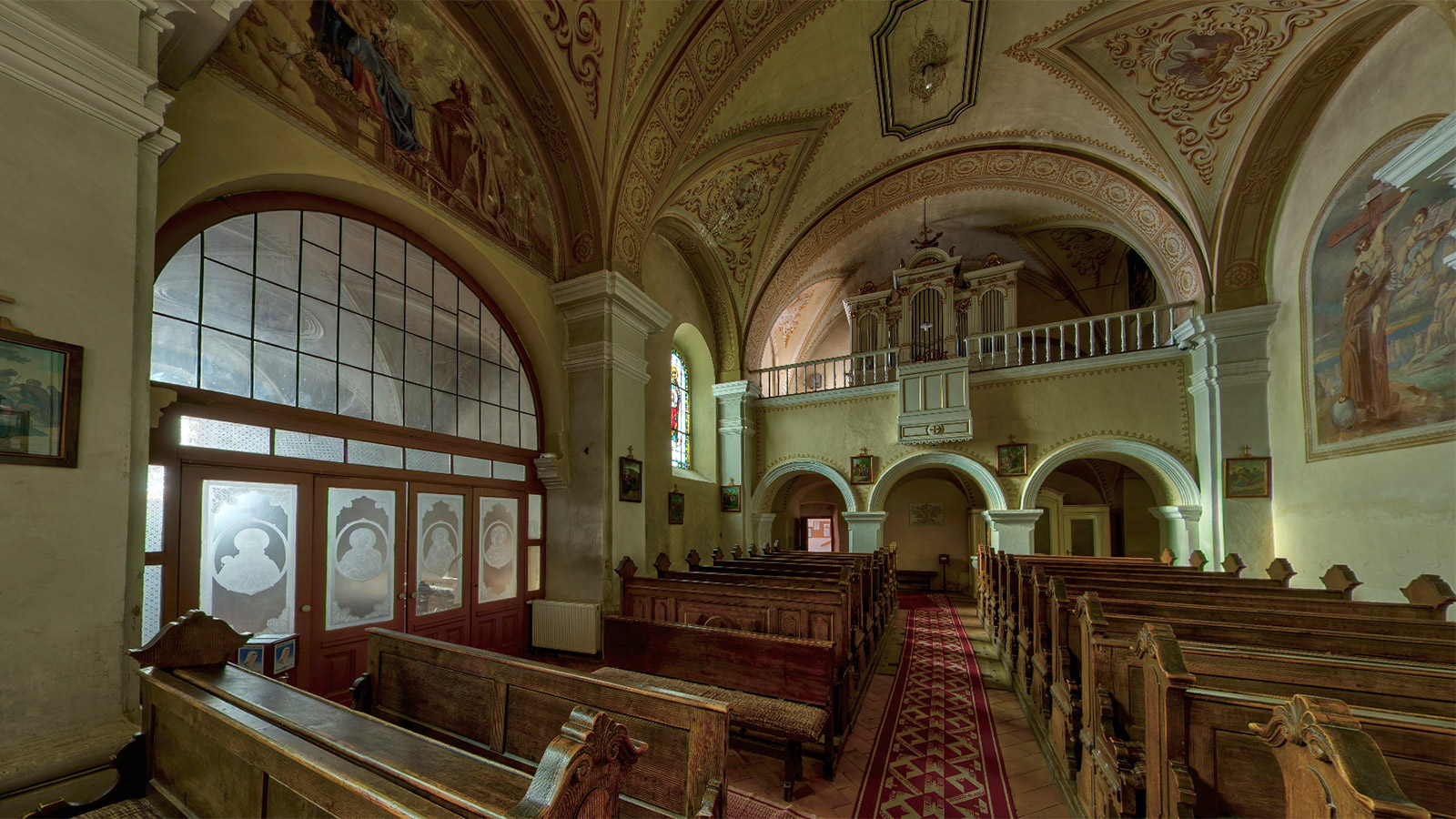 The Franciscan monastery and church in Szárhegy were built on the southern side of Szármány Hill, where, according to tradition and according to the writer József György of the Franciscan Order of Transylvania, five chapels in cross shape, surrounded by strong defensive walls were built by one of the ancestors of Count Lazăr, based on a dream.

From 1951 until the change of regime, the state authorities used the monastery building for various agricultural purposes. From 1974, the monastery was used by the Harghita County Artists’ Camp for 25 years on a contractual basis.

P. Papp Astrik worked here for a short time in the 1960s. From August 1978, István Kálmán P. Kádár took over the constitutional headquarters (as much as he could, as he could only use two rooms) and led it until 1997. He was followed by Father Béla Ervin P. Ferencz, who until 2013 was a careful guardian of the monastery. Nowadays Fr. Laczkó-Dávid Anaklét performs the same task.

The children’s home of the St. Francis of Deva Foundation is located in the courtyard of the monastery. Today, the monastery and church are thus cared for by Franciscan monks. The monastery and its surroundings offer a good, suitable place and opportunity for a quiet retreat, for spiritual practice, either individually or in groups.

From 1700 to the present, 44 Franciscans have left the village. 53 Franciscan monks rest in the crypt of the church of the monastery and in the land of the church, including such famous personalities as János Kájoni, Mansvét Lukács, Anaklét Gurzó or Ervin Ferencz. The church of the monastery is also a place of pilgrimage, a religious church, especially during the nine Tuesday devotions, and the Kis Somlyó pilgrimage is held here every Pentecost Tuesday. 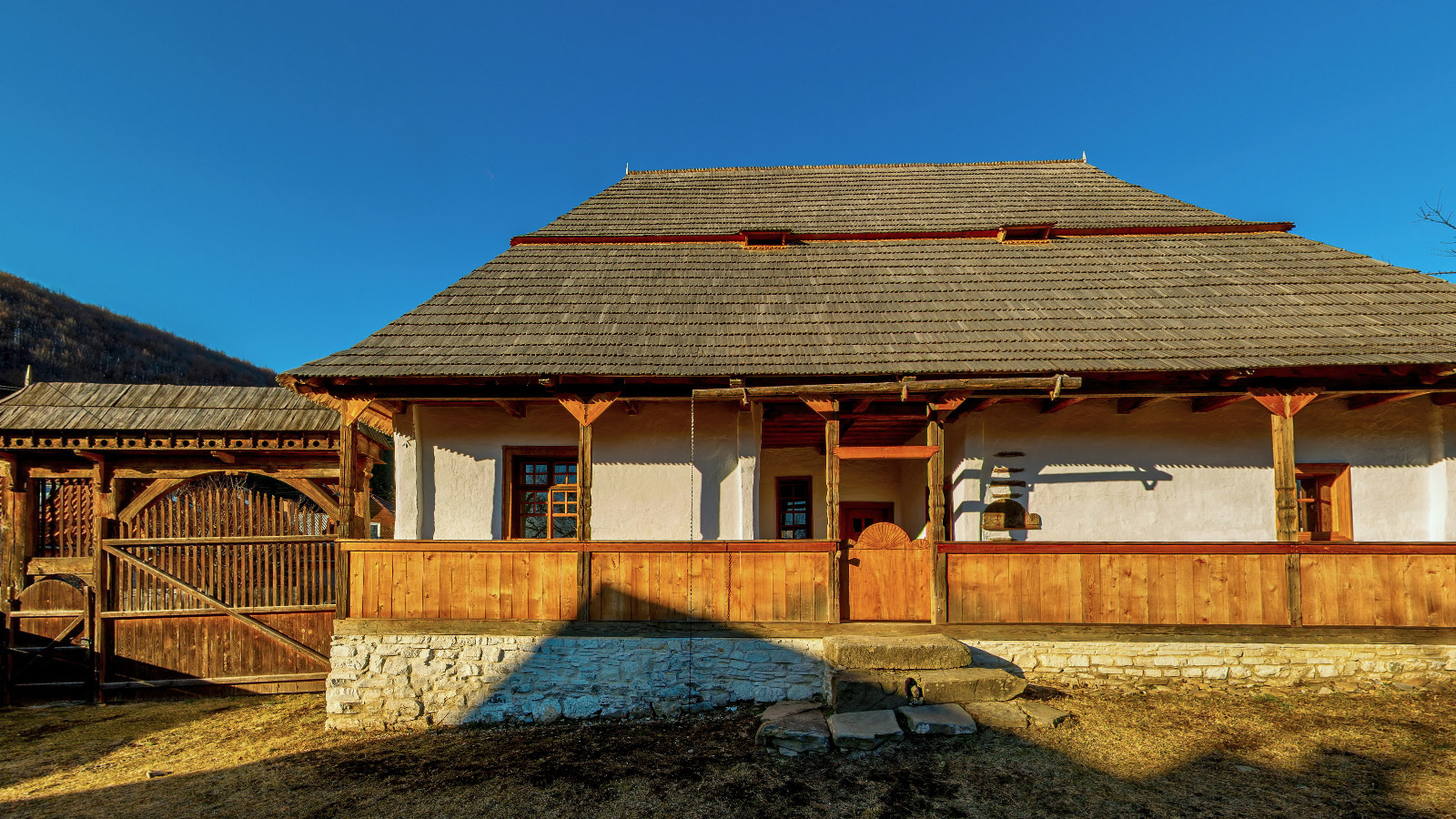 Armăşeni is situated in Harghita County, about 25 km from Miercurea Ciuc,on the eastern edge of the Ciuc Basin.

The harrow building, built on a stone foundation above the stone cellar of the Adorján House, belongs to the most developed type of the Szeklerland eaves houses.

The house of the Adorján family of the Szekler horseman in Miercurea Ciuc and the corresponding covered gate were declared a monument in 1955. The residential house has been remarkable since the 50s with its sophisticated façade decorations, ceiling and special arched cellar access.

The house has not been inhabited since the 80s, its condition has been steadily deteriorating. The fate of the monument was embraced by the Csíki Monument Protection Association. They bought the house and the gate in 2001, and in 2003 and 2004 they were able to restore the waist and roof structure and re-cover the roof from donations.