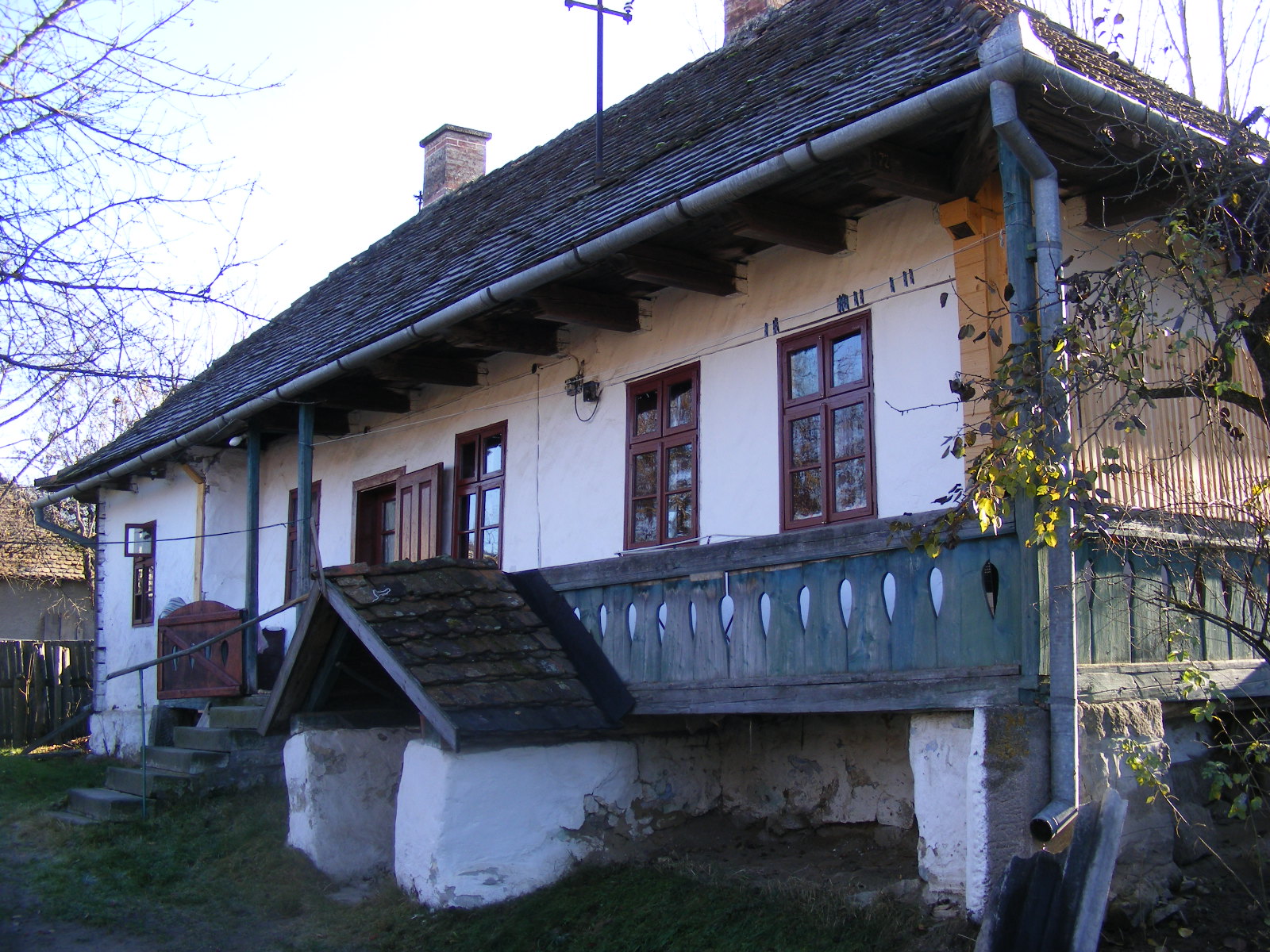 The central part of Lázárfalva is located at the northern entrance of the village, on both sides of the main road: here you can find the cultural centre, the village hall, the school, the 18th century Greek Catholic and the 19th century Roman Catholic churches. The village structure is basically roadside, with a few forks. The Main Road forms the backbone, from which the streets emerge.

A compact comb-shaped plot layout is dominant, interspersed here and there with irregular built-up areas. The plots are closely packed to the street line, except in those parts where this was not possible due to the topography (narrow valley, sloping terrain) or the function of the plot. The predominant plot shape is ribbon-shaped, with the residential courtyard with the dwelling house on the street side and the farmyard behind it, visually enclosed by the barn. After that, the plough or mowing field is usually located. The subsequent subdivision of the original plots and the intensive building activity have made the streetscape crowded in many places, reducing the size of the courtyard and the farmyard.