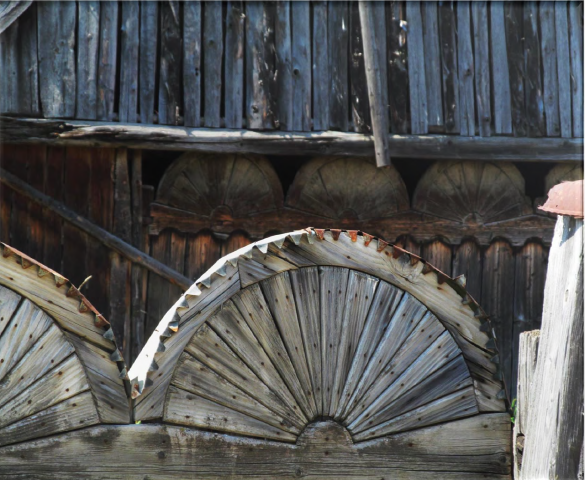 Mădăraș (Csíkmadaras) is a compact settlement in the Ciuc (Csík) Basin, on the two banks of the Olt. The settlement is crossed by railway and the Madaras stream, which is divided into two branches. Most of the arable land is located on the hills, the lower areas near the Olt and the areas to the west of the municipality, on the eastern side of the Harghita, are used as pastures. The best known of the extensive forested areas is the Harghita Madaras.

In the 1567 inventory, 30 gates are recorded in the municipality, and four tax-exempt hammer mills are also mentioned, as Madaras was an important centre of iron production in the Transylvanian principality. Iron ore was exhausted in the 18th century, and from then on the village was a strong pottery centre until the end of the 19th century, when pottery moved to Dănești (Dánfalva). In the three military surveys of the Habsburg Empire, the village has an almost unchanged area, practically the same at the end of the 18th century as at the end of the 19th century.

The way of thinking, typical of Szeklerland in general, of the church being well separated from the settlement for reasons of defence and fire protection, is clearly visible.