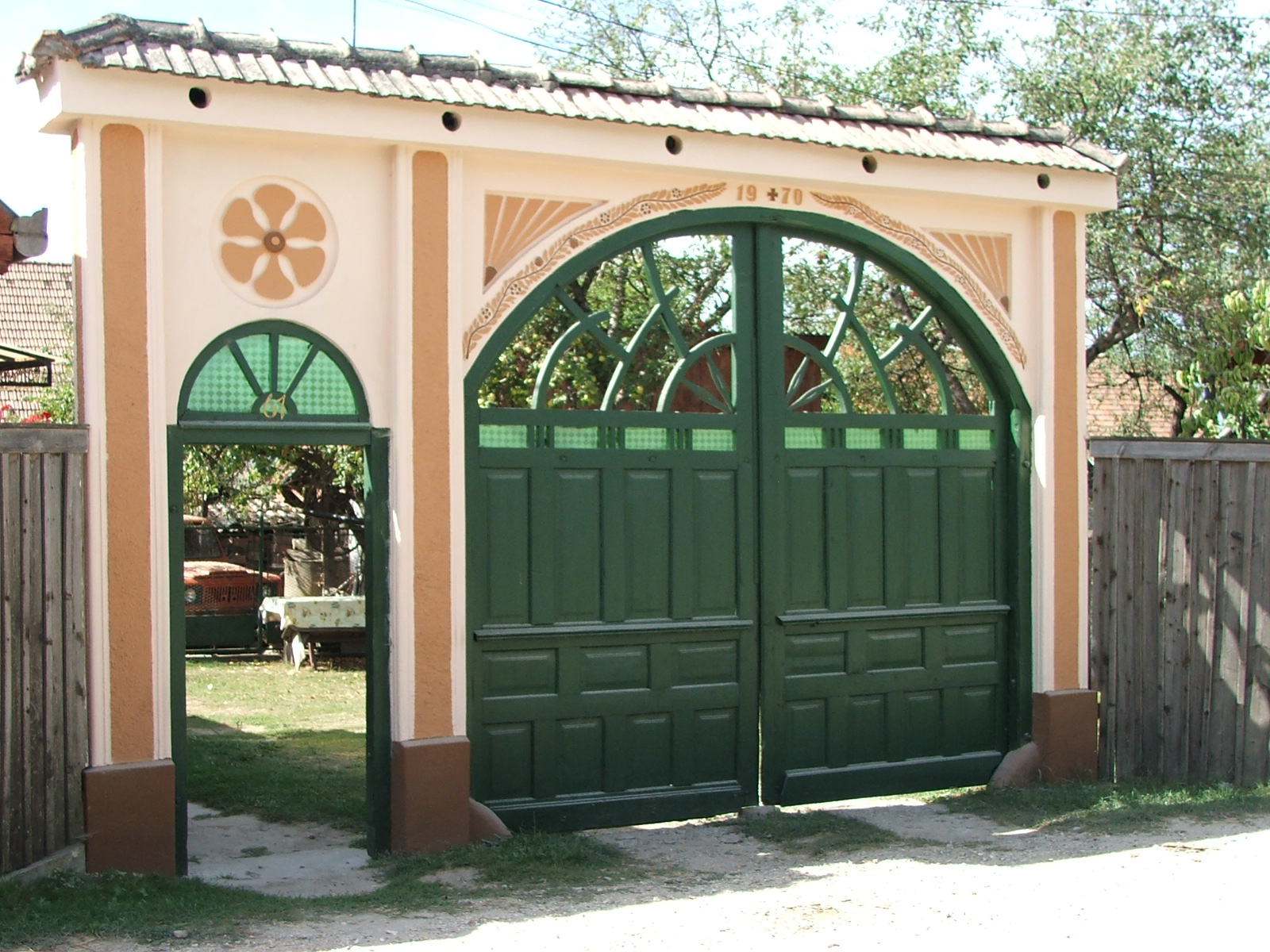 Bârzava (Csíkborzsova) is located in the valley of the Borzsova stream, in the eastern part of the Upper Ciuc (Felcsík) Basin. The nearest town is Miercurea Ciuc (Csíkszereda), 10 km away. The western part of the village is crossed by the north-south Szentmiklós stream, while the Borzsova stream runs east-west through the village. The village consists of two parts – Alszeg and Felszeg – which used to be separate but have been united over time.

The village, by its shape, is an elongated valley village. The street network is based on three main streets (Fő, Templom, Nagy Istán St.), from which side streets and dead-ends branch off. Within the two main parts of the village, six smaller subdivisions exist. Their names are still used today by the locals. At the intersections of the major streets there are wells used jointly by the inhabitants of the streets (e.g. the Well of the Balogs).

Within the plot, houses are built on the street frontage, with small front gardens in places. The barn is placed crosswise, separating the courtyard from the garden. The other annexes (summer kitchen, woodshed, other farm buildings) were built either in the extension of the house or opposite it. In most cases, the wells were built on the boundary of two plots and were shared by the inhabitants of the two households.