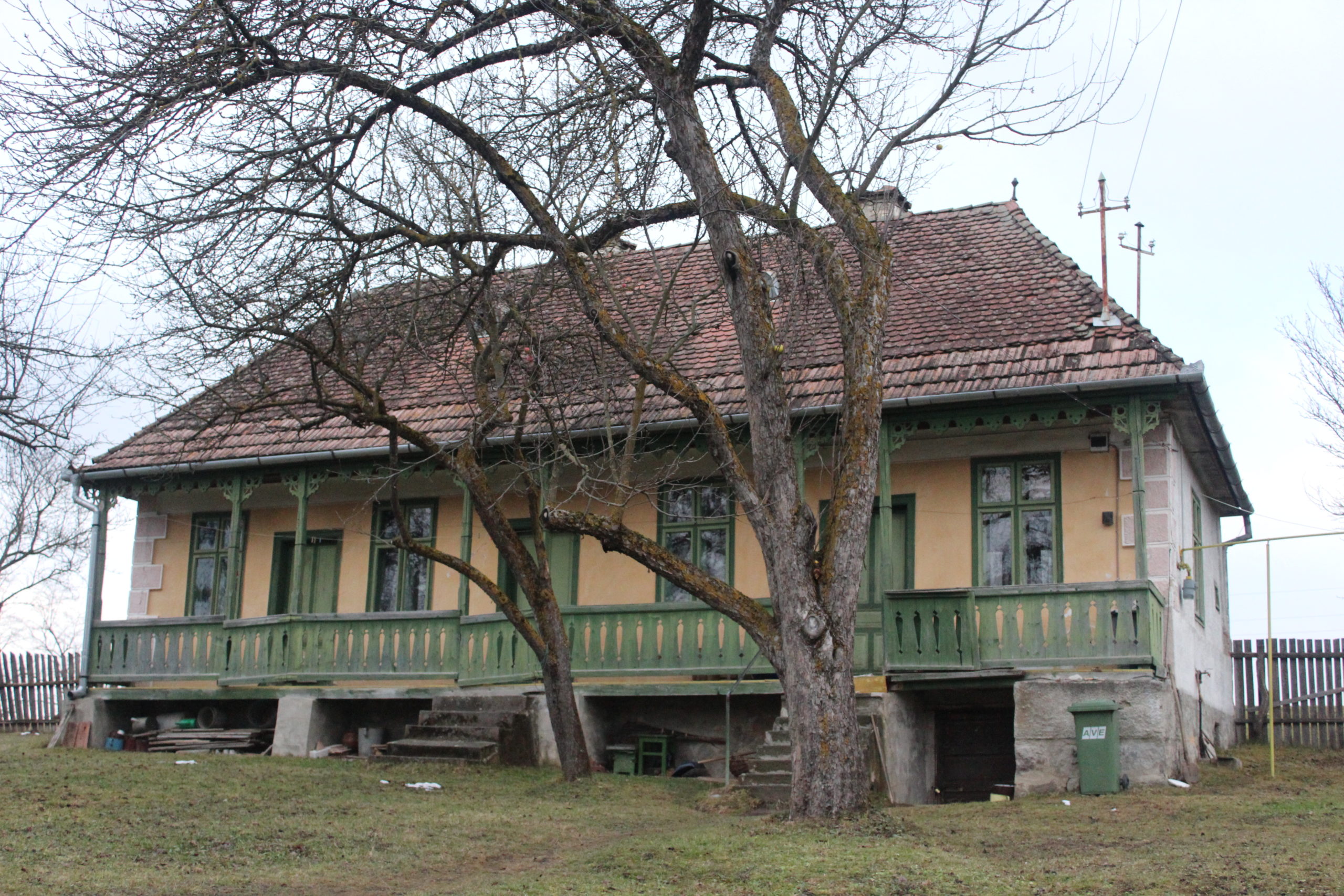 Delnița (Csíkdelne) is situated on the eastern edge of the Ciuc Basin, on an area of about 152 ha, 8 km from Miercurea Ciuc (Csíkszereda), and is the western part of the municipality of Csíkpálfalva. It is situated under the Ciuc Hills, in the basin of the Olt River, 600 m above sea level, in the valley of the Borzsova and Delne (Nagy) brooks. The climate of the village is typical of the intermountain basins, with long, cold winters, short but relatively warm summers and frequent fog in autumn and spring. Aggressive winds often blow from the east and north-east.

Csíkdelne is one of the oldest settlements in the region, its name being mentioned in records form the era of the Árpád dynasty. In the outskirts of Delne, 1 km west of the village, stands the lonely Roman Catholic Church of St. John, one of the most valuable ecclesiastical monuments in Szeklerland. Near the church was the former Tordafalva, which was destroyed by the Tatars. The church was built between 1450 and 1550 in late Gothic style with a pointed-arched ceiling. It also preserves Romanesque elements from earlier times. It is surrounded by a circular stone wall supported by 12 stone pillars. A small chapel stands on the outskirts of the village. It is now the regularly used church of the village, built in the 15th century.

The village is a longitudinal/roadside settlement, with long parcels that define the village structure. The main axis is north-south, the dominant axis of the village, with a parallel side street (secondary axis), with connecting small streets, some of them dead-end. The public buildings are scattered, as the village does not have a well-defined center. However, the school and the cultural centre are located next to each other. The positioning of houses on the parcel is mostly street frontage. This placement on the parcel results in a regular street frontage and a paced dynamic through the entrance gates. The predominant streetscape is of a ridgeline pattern. The barn is set transversely, dividing the yard into two sections. Other farm buildings are located in the extension of the house, or on the street frontage, such as a furnace, a well, especially the oven (summer kitchen).