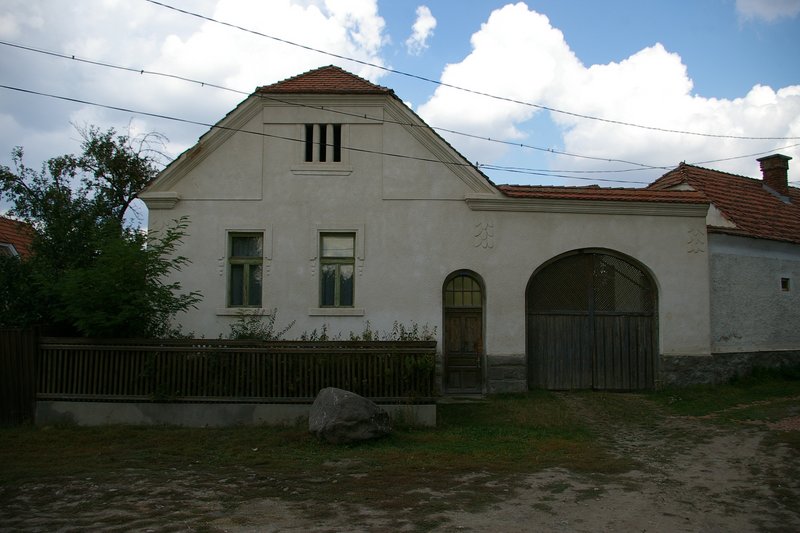 Dănești (Csíkdánfalva) is located 21 km north of Miercurea Ciuc (Csíkszereda), in the central part of the Upper Ciuc Basin, on the Olt plateau. The eastern part of the inner area is “Oltfalva”, the southern part of the village is “Város”, the centre was established in the area of “Középszeg”. The village became independent in the 20th century. Many of the characteristic dead-end streets of the old village have been preserved and are a special feature of the village today that must be preserved.

In addition to the Kőd stream, the Madicsa, Lok and several smaller streams flow down from the slopes of the Harghita, and in the centre of the village the Tósára stream, which is a drained lake with a water ditch. The dominant point of the village is the Csere Hill with the St. Stephen’s Cross, from which the whole settlement can be seen. Today’s settlement consists of the village districts of Felszeg, Középszeg, Oltfalva, Várostér, Kishegy and Réj. Its interior is crossed by the highway and the railway.

The traditional village landscape is mainly reflected in the side and dead-end streets, the sight of abandoned mill ditches and the tidiness of the tidy courtyards.