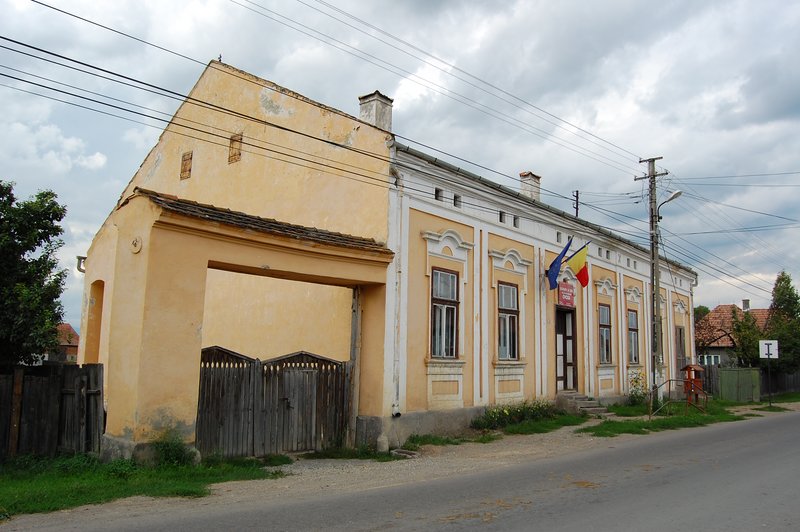 Sântimbru (Csíkszentimre) is located 11 km from Miercurea Ciuc (Csíkszereda), in the eastern foothills of the Déli-Harghita mountains. Situated on the plains of the Olt, on both banks of the river, the village takes its name from its medieval church dedicated to Saint Emeric (Imre). The village lies in the central part of the Lower Ciuc (Csík) basin. The village has a population of about 2100 and 729 houses. The village is divided into five parts. Of these, Alszeg, Pálszeg, Sándorszeg and Felszeg are situated on the right bank of the Olt, Bedecs on the left bank.

Due to the proximity of the river, the village is surrounded by extensive habitats. Along the Olt, marshes and reedbeds alternate, while the higher areas are used for agriculture. From any point in the village there is a beautiful view of the mountains. To this day, the parts of the village are well separated from each other. They are connected by two bridges over the Olt.